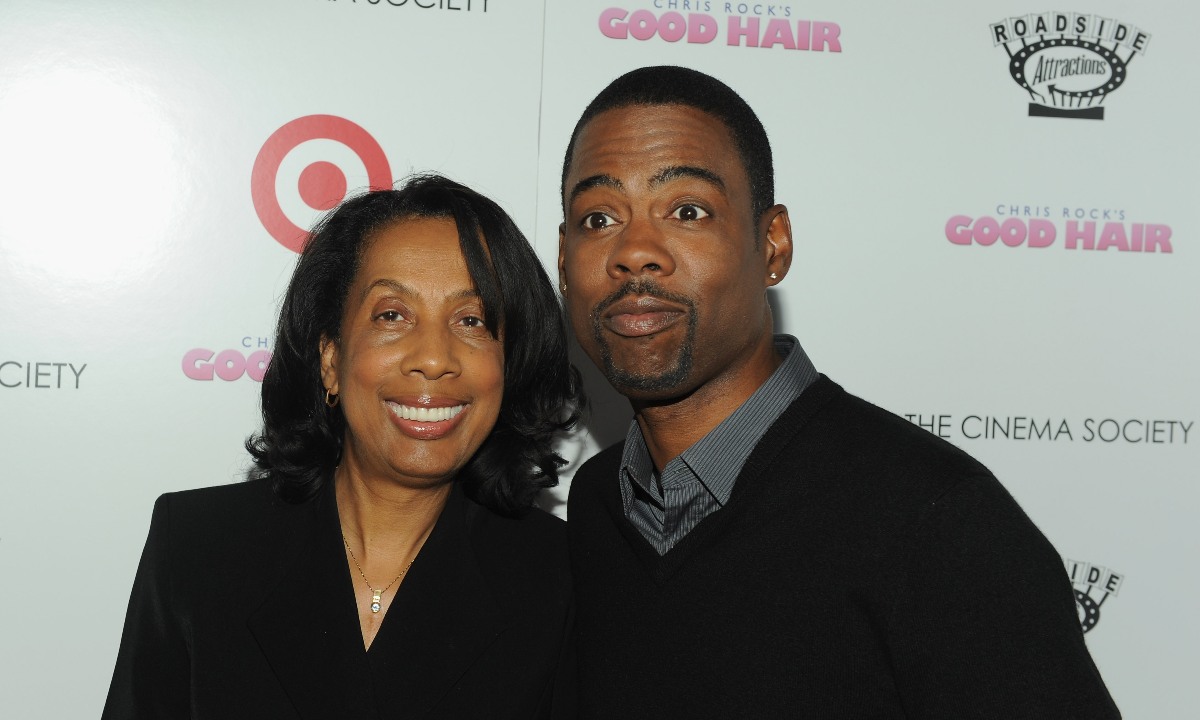 During the ceremony on 27 March, the King Richard actor walked onto the stage and slapped Chris after he compared his wife Jada Pinkett Smith – who has the medical condition alopecia – to G.I. Jane.

In a new interview with WIS News, Rose Rock insisted Chris is doing well but is “still processing” the incident.

“I told someone, when Will slapped Chris, he slapped all of us, but he really slapped me,” she declared. “When you hurt my child, you hurt me.”

When asked what she would say to Will now, the motivational speaker replied, “I have no idea what I would say other than, ‘What in the world were you thinking? Because you did a slap, but so many things could have happened. Chris could have stepped back and fallen. You really could have gotten taken out in handcuffs. You didn’t think. You reacted to your wife giving you the side-eye, and you went up, and you made her day because she was bowled over laughing when it happened.'”

However, Rose noted that she was “really, really proud” of how her son reacted in the moment.

Directly after the slap, Chris said, smiling, “Oh, wow. Wow. Will Smith just smacked the s**t out of me.”

After Will briefly yelled obscenities at him, the comedian continued: “That was the greatest night in the history of television.”

Since then, the Hollywood actor has been banned from attending the Oscars for 10 years.

In response to the decision of Academy officials, Rose added: “What does that mean? You don’t even go every year.”