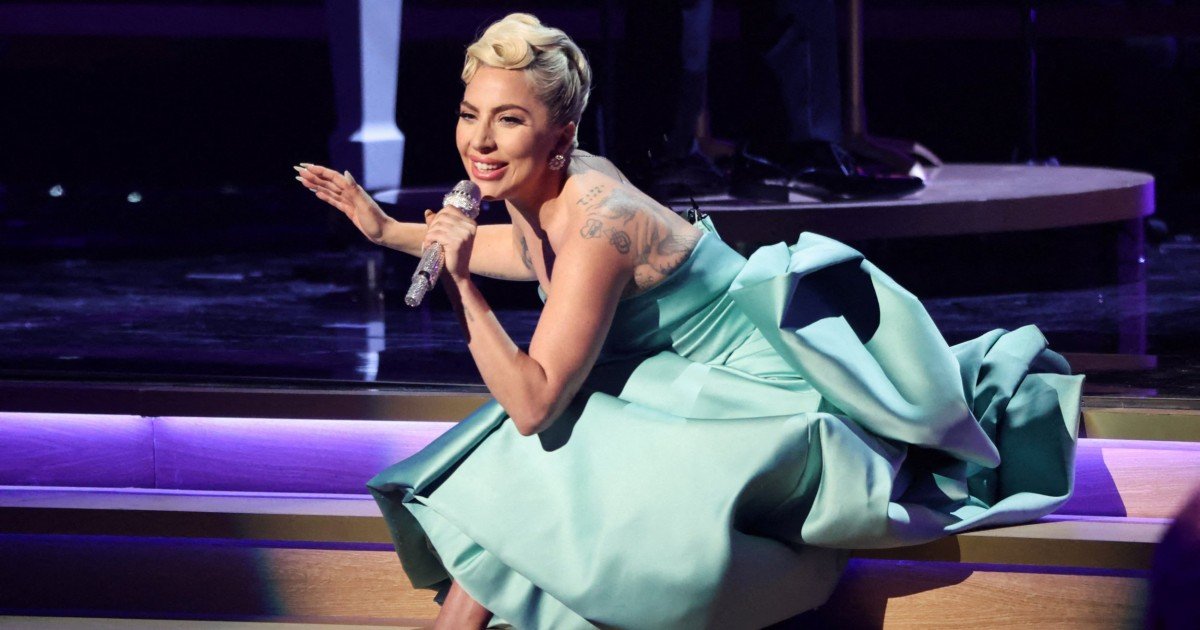 The Born This Way hitmaker took to Instagram on Monday to post a photo of herself planting a kiss on the Jerry Maguire actor, as well as a snap giving her a sweet kiss in return.

“Thank you for coming to the show last night. I love you my friend @tomcruise,” she wrote in the caption.

Gaga wrapped the latest leg of her Jazz & Piano concert residency held at the Park Theater of the Park MGM on Sunday.

The visit from Cruise comes days after the singer-songwriter announced that she had recorded a song titled Hold My Hand for the soundtrack of his upcoming film, Top Gun: Maverick. 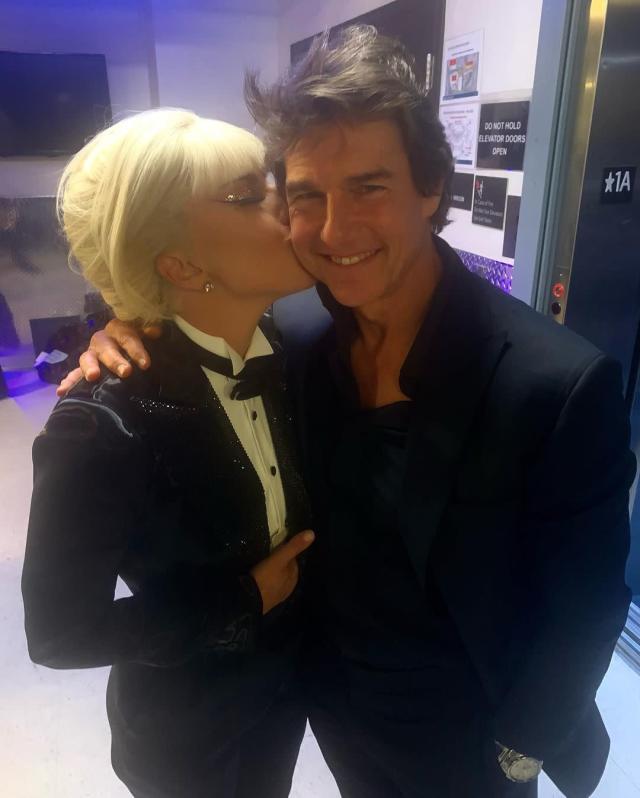 Gaga described Hold My Hand as a “love letter to the world”, and confirmed that the track is set to drop on 3 May.

Top Gun: Maverick, starring Cruise, Miles Teller, Jennifer Connelly, and Jon Hamm, will be released in U.S. cinemas on 27 May.