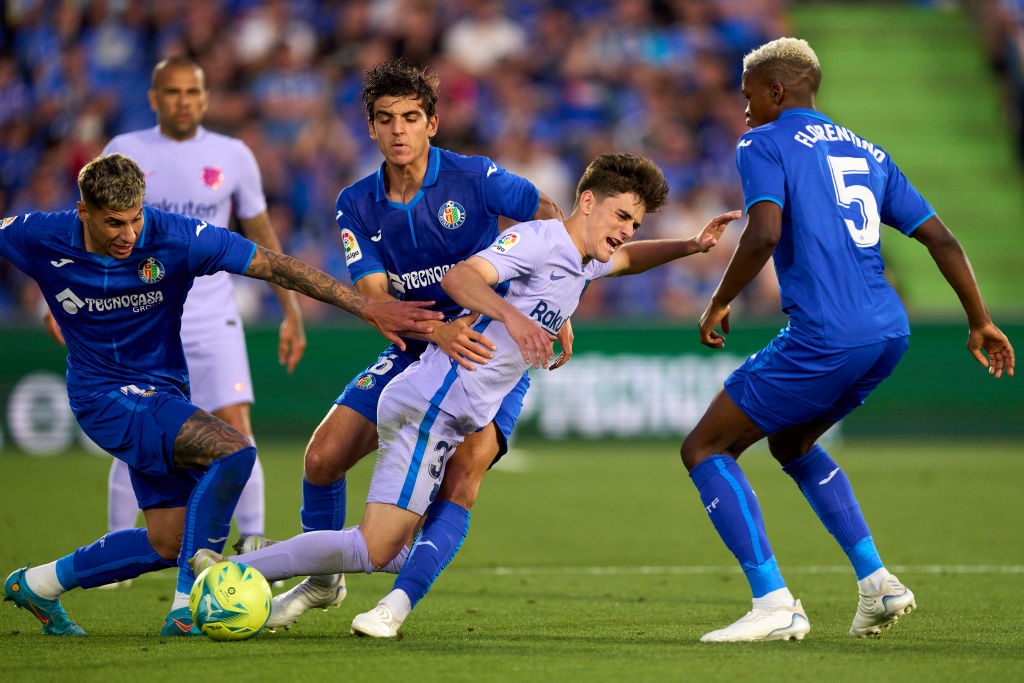 The result suited both sides with Xavi’s men securing a second place league finish and Getafe confirming their top flight status for another season.

If there was one result that both teams were hoping for going into the game, it would certainly have been a draw. A point was all that hosts, Getafe, needed to ensure their presence in Spain’s top division for another season, and Xavi’s Barca side only required a single point to claim a second place league finish should Ateltico Madrid have failed to beat Sevilla at the Wanda Metropolitano.

Both sides’ wishes were granted in terms of the result as the scoreline read 0-0 after the final whistle. Everyone inside the Coliseum Alfonso Perez, bar the Barcelona team, celebrated as if they had the won the game as they knew that Getafe had avoided the drop.

‘Los Azulgranas’ also had something to smile about after news from the Wanda filtered in, notifying them that Atletico had only managed a 1-1 draw with Sevilla.

It is fair to say that the game itself will not go down in La Liga history in terms of entertainment and excitement. Neither side managed to create a clear cut chance during the match. Although, Getafe’s Enes Unal had probably the best half chance of the game when he headed over Ter Stegen’s bar in the first half.

Little action followed the Unal chance and the most interesting occurance of the second half was Memphis having to leave the field after picking up a knock. Xavi threw Ansu Fati onto the pitch just after the hour mark in a bid to liven up his side’s attack, but it was to no avail as a well drilled Getafe defense soaked up what little pressure their opponents put them under.