Jadon Sancho May Have Found His Ideal Manchester United Boss 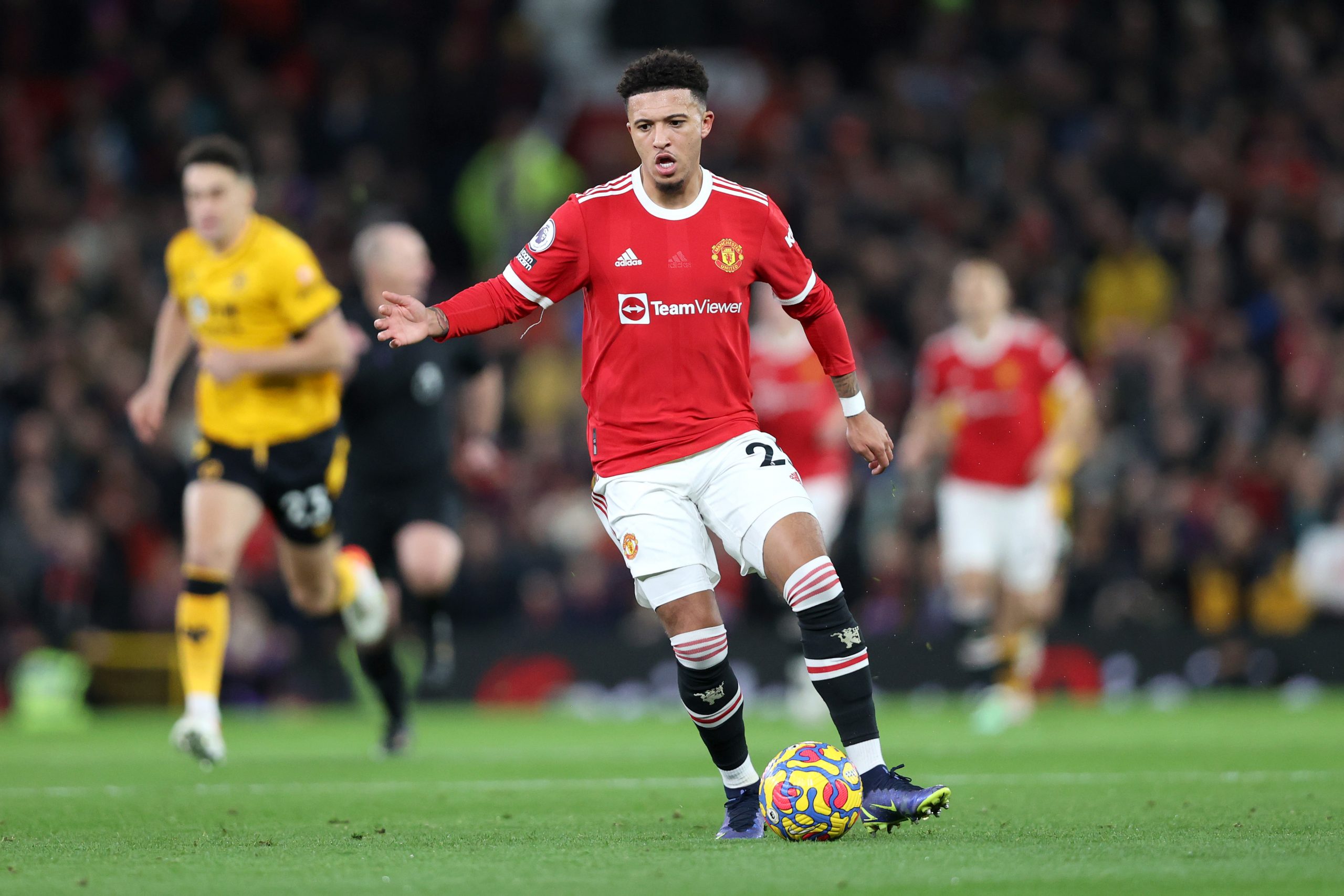 For the second summer in a row one of the biggest Premier League transfers sees a generational talent swap Borussia Dortmund for the Premier League.

Erling Haaland needs only to glance at Jadon Sancho’s first season back in England to see how the adaption process doesn’t always run smoothly. Haaland has far more in his favour than Sancho, of course, like moving to a well-run club with a world-class manager and players, but settling into a Manchester City team that plays in a very different style to Dortmund won’t be as simple as some pundits have suggested.

Inevitably the striker will get there. He is too good not to eventually thrive in the Premier League and he has the perfect tutor in Pep Guardiola. Haaland might have to alter his game, but he’s in the best possible place to do just that.

It’s never as simple as dropping players into a new team and expecting them to hit the ground running, however. Sancho is evidence of that.

The England winger had been Manchester United’s top target for a couple of years and his £73million arrival last summer was supposed to solve a long-standing right-wing issue. Sancho’s arrival was predictable, given it had been so close a year ago, and it meant he was overshadowed last summer by the deals for Raphael Varane and Cristiano Ronaldo, but long-term it was Sancho who was expected to provide the value and produce the greatest impact.

His electric performances for Dortmund – scoring 50 goals and registering 58 assists in 137 games – had made him one of the most exciting attackers in Europe, just like Haaland. But Sancho has struggled to get anywhere near those levels for United and rather than making the right-wing slot his own, he’s performed better on the left.

There was a certain inevitability to his struggles. Like Haaland, he had thrived in a counter-attacking team at Dortmund and in an attacking structure that was worked on relentlessly on the training ground. At United, he was slotted into an attack that was much more freeform under Ole Gunnar Solskjaer. In an era of coaches who work relentlessly on automations, Solskjaer was a throwback but it meant that Sancho had lost the structure in which his game thrived.

It was little surprise he improved when Ralf Rangnick was appointed, but only briefly. Rangnick might have been a better coach than Solskjaer but he struggled to get his message across at Carrington and he never managed to earn the trust or respect of the United squad.

That all adds up to a season in which Sancho has scored five goals and managed three assists in 38 games. It’s a long way short of what was expected last summer.

Sancho was signed for the long-term, however, and the winger has only just turned 22. As he touched on in an interview this week, his career is still in the very early stages.

“To start again fresh, with a new manager coming in, we’re looking forward to seeing what his ideas and plans for the team are,” Sancho told Premier League Productions.

“You only have to think positively. My career is only getting started and, hopefully, it will take off soon. This has been a difficult season, especially being a Manchester United player, with what the club has achieved over the years.”

There is certainly a feeling that in Erik ten Hag there is finally a manager in place to get the best out of Sancho in a United shirt. Ten Hag has built some wonderfully attacking teams at Ajax and the 52-year-old is a very modern coach, working in great detail on the training ground.

Karan Tejwani, author of Glorious Reinvention, a book on Ajax’s return to the pinnacle of the game in the Netherlands, explained Ten Hag’s strengths to the Manchester Evening News. “I spoke to a lot of players to learn more about him and they all said similar things, that he’s very meticulous, very detailed with his tactical work,” he said.

That kind of approach might not have worked two decades ago but it’s what players want now. Sancho and this group of generation Z footballers have become accustomed to coaches who work in detail and give them instructions for every aspect of the game.

Ten Hag will provide that and having thrived under a similar approach in the Bundesliga, we might finally see the very best of Sancho in the Premier League next season.